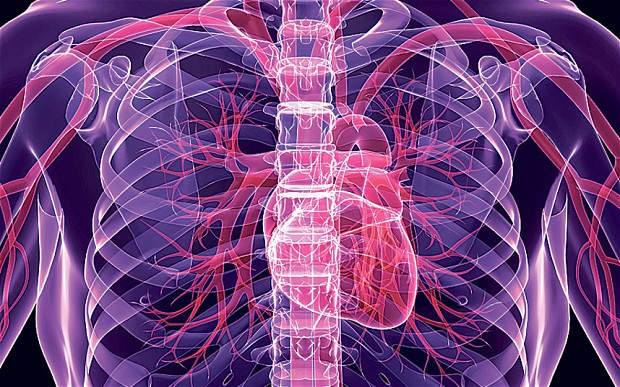 “Within a few decades, machine intelligence will surpass human intelligence, leading to The Singularity – change so rapid and profound it represents a rupture in the fabric of human history” (Kurzweil, R. 2001).

If the end of the world is imminent, and drawing closer day by day – as apocalyptic movies love to portray – the need for self-preservation to sustain our biodiversity increases. With advancements in technology forcibly taking a toll upon the hands that shaped them to their superior nature today, humanity has become but a mere shadow for manipulation. A reflection of our moral challenges as the balance of our being is altered continuously through advances and improvements within science and technology, Editor for the New Atlantis Eric Cohen poses the concern ‘would we still value human life as we should’ (Cohen, E. 2013, p. 76) the more we expound our newfound powers, welcome our deepest longings and dream of longevity and transcendence.

Technology is indeed power. And as we all know, power can be a very dangerous player. How long before we no longer have to fear death? Take the concept of Rex, the world’s first Bionic Man back in 2013, is living proof that if our organs and limbs fail, they can get replaced in a flash with a new pair and continue on with our daily lives. Like Frankenstein’s monster who was strum together from a hybrid range of body parts, Rex is an amalgam of the most advanced. Human prostheses – from artificial, roboticised limbs and organs, his conception offers a substitute for sustainability of human mind, body and soul. But as Cohen points out; “conception has always taken place in the womb, so we are violating some sacred rule if we take it out of the womb” (Cohen, E. 2013, p. 54), framing the controversy of Promethean overreaching in playing the hand of God and tinkering with the allotted time on Earth echoes BladeRunner’s Tyrell and his mantra ‘more human than human’, whereby the allusion between man and machine have become completely blurred. The only way to determine if a suspect is truly human is by measuring their degree of empathetic response within the contraction of iris muscles through a Voight-Kampff test.

The Nexus 6 Replicants within Blade Runner highlight a genetically engineered race of super humans from scratch, violating the ethics of life as a business mogul plays tempest with machine intelligence. But what if we tapped into innovations of modern 3D printing? How long would it be before we can 3D print an entire replacement body for ourselves, with fully connected nerve endings? With the powers of additional strength, dexterity and mental acuity of robots of course. Organovo, a 3D human tissue manufacturer in partnership with Auto desk are amidst creating the first software for 3D bioprinting. (Frey, T. 2014). To be able to print complete ‘real’ functioning organs in replace of prosthetics, would help to solve the dilemma of supply and demand of organ donations (with added benefits), and to improve the standard of living for our bodies by obsoleting joint pain and deterioration associated with arthritis. In the same way, James Yoo’s team at the Wake Forest School of Medicine have constructed a printer that holds the ability to print synthetic skin directly onto the wounds of burn victims, to cure and form smooth skin grafts that replicate what was once originally there (Senthilingam, M, 2014). 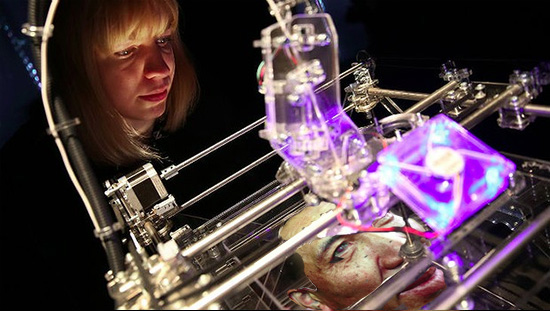 If we 3D print humans from scratch however, we would be unbound from our current limitations – if we had for instance 4 arms, mosquito-proof skin and a secondary heart. In the land of future’s thinking, is our own body the essence of who we are, or is it just a empty container for our consciousness and it’s dance with technology. Where will our humanity lie? 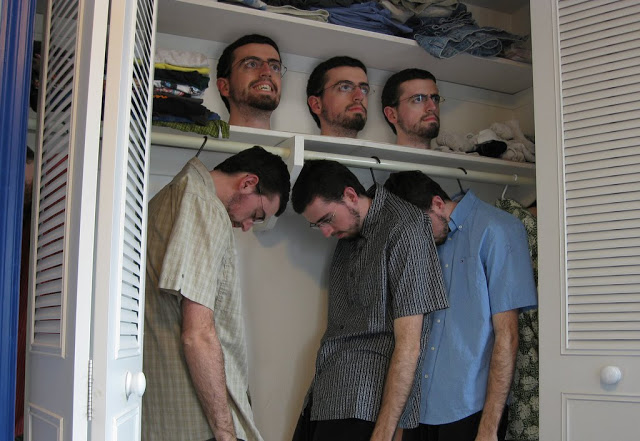 Cohen, E. 2013, In the Shadow of Progress: being human in the age of technology, Encounter Books, New Jersey